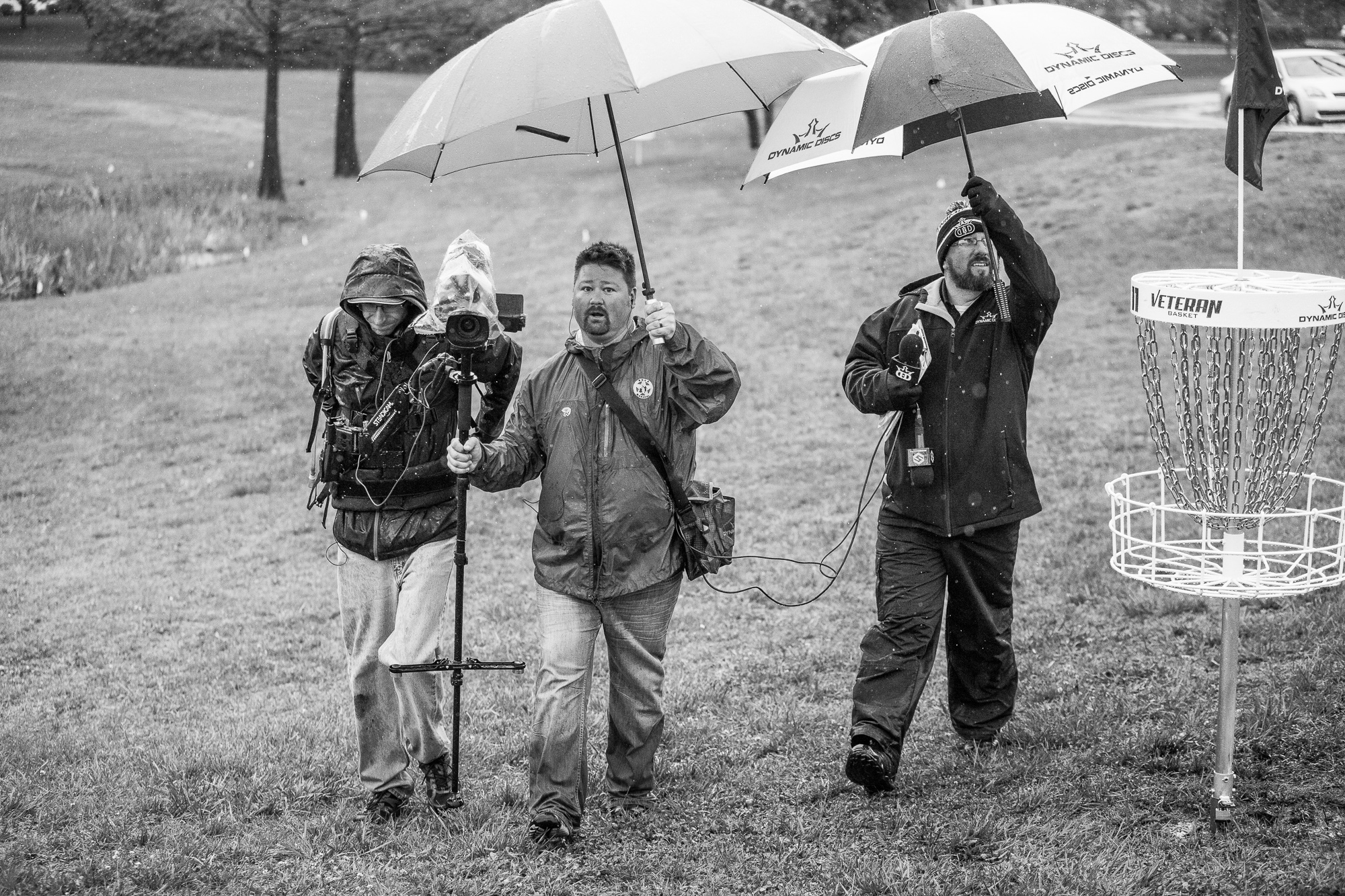 Over the last couple of years, it seems that it’s become a requirement for it to rain on at least one day of any major PDGA tournament. Friday at the GBO fulfilled that requirement and then some. While the day started off as simply cold, conditions worsened as the day progressed. Rain, high wind, hail, and an eventual stoppage for lightning all made for a long and eventful day of disc golf. The open women’s division finished before the foul weather kicked in. The open men’s division had to tough out the worst of it. As Terry “the disc golf guy” Miller noted during the live Smashboxx coverage, today was a day of just holding on.

Some divisions weren’t even able to do that as conditions were so rough in some areas, play was halted entirely for them. At the Municipal course, play was stopped for the advanced women. Their rounds will resume on Saturday morning at 7:30 am. That will make a long day for these ladies as their regularly scheduled round will need to be played almost immediately afterward. The Masters and Grandmasters will simply not get a second round. Their play at the Olpe Lake course was stopped after as few as 3 holes were played. The decision was made not to make up this play and this group will make due with just 2 rounds for the 2016 Glass Blown Open.

For complete details on the impressive play of Paul McBeth, Catrina Allen, and many more, check out the full write up of Friday’s action on the PDGA website. 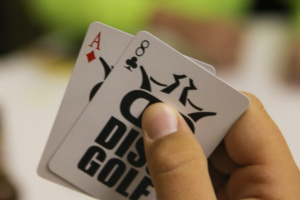 With Mother Nature adding plenty of excitement for the day, Dynamic Discs contributed to the activities for the evening. Before the open men’s lead card finished their round, the highly anticipated GBO poker night began at the Emporia country club. Calls, raises, and upsets on the river punctuated the fun as almost 20 tables of players squared off in a winner take all Texas Hold Em tournament. After a long night that saw a combination of luck and skillful play, Justin Adney came away with the title of 2016 GBO poker champion.

For folks who prefer putting to poker, the semi finals of the legendary GBO putting competition were also being held on Friday night. The historic Granada theater hosted the activity as 32 competitor squared off against 2 lone baskets on the stage. When the chains had settled, 4 pros and 4 ams would advance to the finals that will be held in the middle of the block party Saturday night. The pro finalists will be Matt Bell, Matt Dollar , George Smith , and last year’s champion Jay “Yeti” Reading. Representing the amateur contingent will be Darren Holzinger, Marc Cooper, Alex Ferreira, and Tank Herbert. It should be an exciting finals as these 8 players test their skills to see who is the best putter at the 2016 Glass Blown Open. 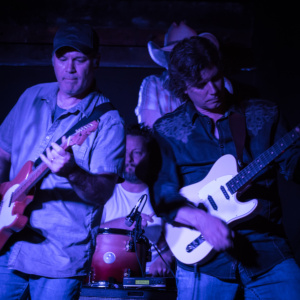 To cap everything off for the night, band Rusty Laffoon played several sets at the Bourbon Cowboy. Right down the street from the Granada, the Bourbon Cowboy is a new spot for GBO attendees and a proud sponsor of the tournament itself. In addition to the live show, players enjoyed this venue as the site of an indoor mini disc golf course on Wednesday night. As we made our way around the bar, we saw disc golfers and locals having a great time together. We even saw tournament co-leader Cam Todd enjoying the tunes and chatting with fans. It was a great way to end what was a very eventful day in Emporia.