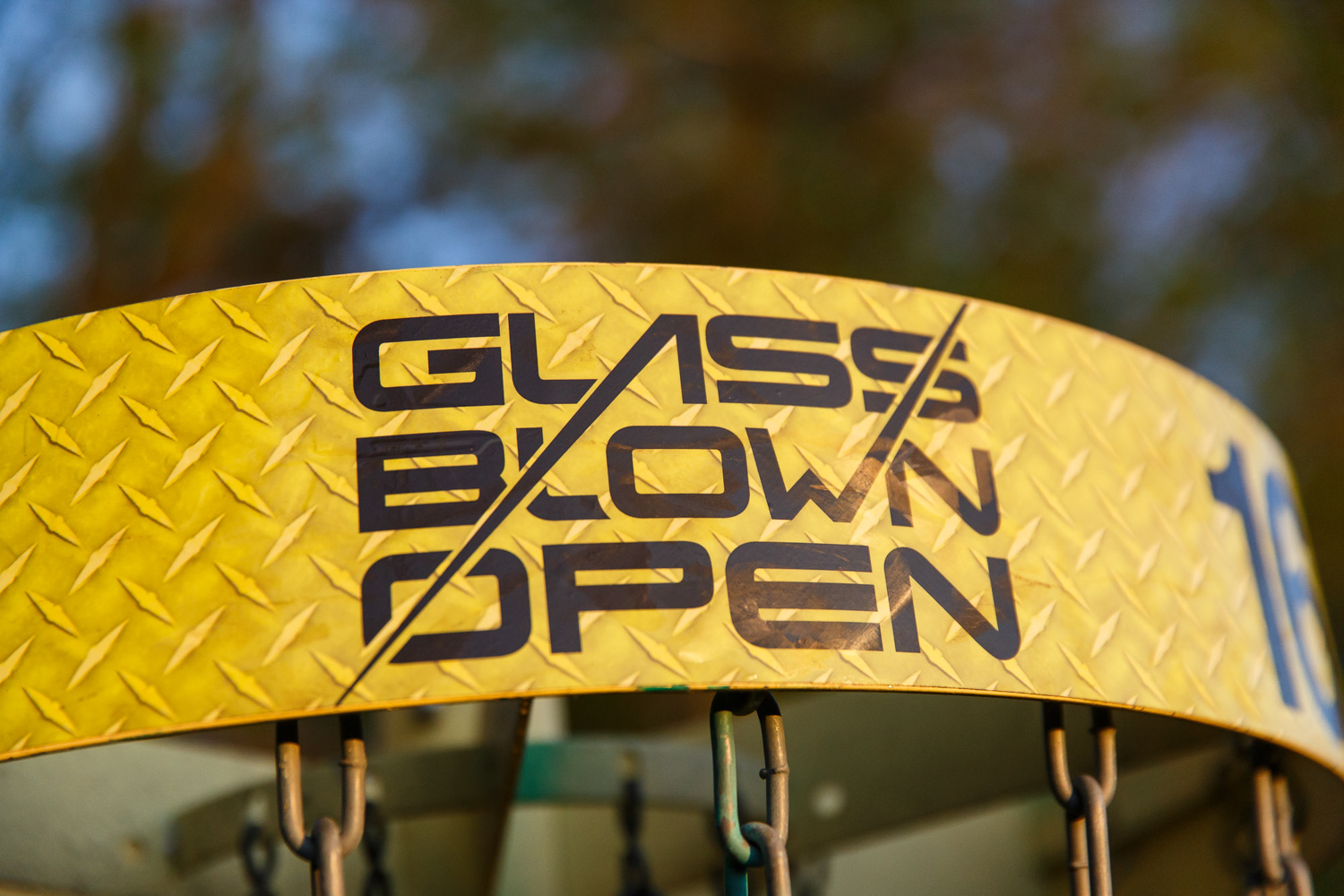 When 2010 PDGA World Champion Eric McCabe and his friend Gabe Werly took over the Emporia Open in 2003, they had big aspirations for their fledgling event.

But even they couldn’t predict what the Glass Blown Open would become. 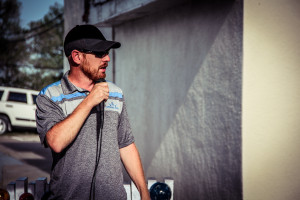 “My most vivid memory of the first Glass Blown Open was 88 players,” McCabe said. “That was big for us back in the day. I also remember my parents being there and my dad cooking up hot dogs and burgers for everyone that played.”

It was at the third GBO in 2005 that McCabe introduced Dynamic Discs owner Jeremy Rusco to the tournament. At the time, Dynamic Discs was in its infancy and Rusco was simply an avid disc golfer with a thirst for competition. Rusco finished first in the Intermediate Division that year.

From then on, he was hooked.

And soon many more players followed suit. Over 1000 participants are expected to descend upon Emporia for the 2016 Glass Blown Open, which will kickoff on April 28. The tournament that began with 88 players, hot dogs and burgers, has now grown into one of the premier disc golf tournaments. And McCabe, Rusco and Dynamic Discs are continually striving for improvement. 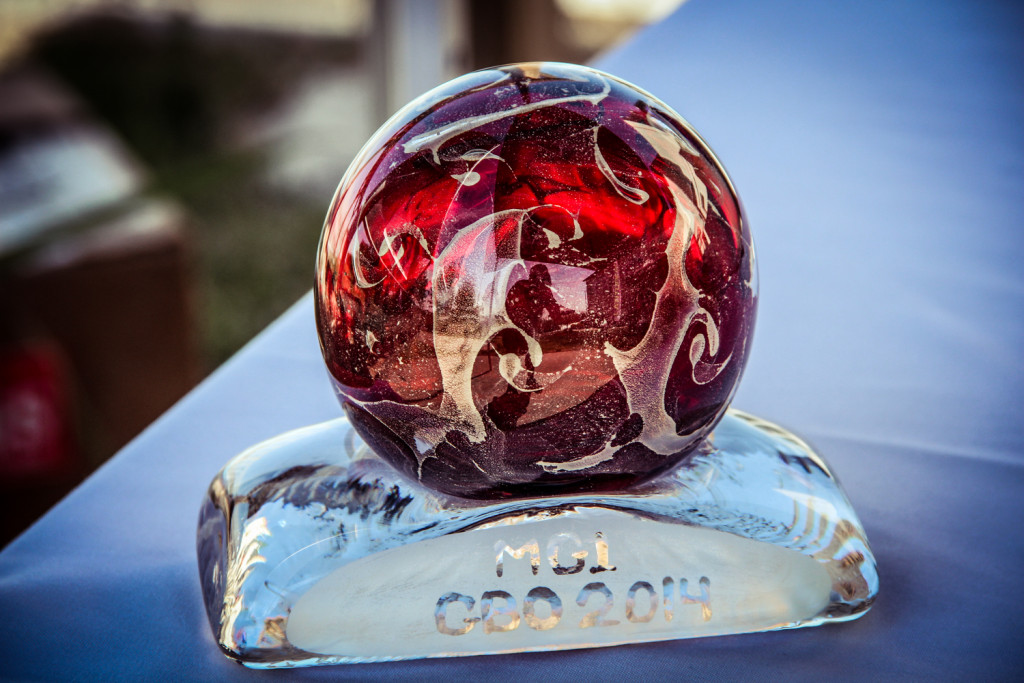 “Each year we aim to give the sport a more positive and professional look,” Rusco explained. “We want the sport to be taken seriously and believe that our efforts to host such a massive tournament that grabs so much media attention will grab the eyes of larger news publications and television broadcasts, such as ESPN or Fox Sports.”

Preparing for an event of this size isn’t an easy challenge and it doesn’t happen overnight. Before the last player had checked out of their hotel room after the 2015 Glass Blown Open, Rusco, McCabe and the Dynamic Discs crew had already begun preparations for the 2016 event.

For McCabe, the Glass Blown Open isn’t like other tournaments. This one is personal.

“All the courses used in the GBO are currently permanent courses,” he said. “I designed every course in town, with the exception of Jones West, which is the course I learned to play on.

“As a player, I always want to do my best and win every event that I play. It’s a little different with the Glass Blown Open. My main goal is to make sure everything goes off without a hitch. The ultimate goal, for me, is to make sure every player at the event has a great time and leaves the event excited to return the following year. It’s the one tournament I sacrifice my game for, even if I’ve been fortunate enough to win the event three times.”

For McCabe, Rusco and Dynamic Discs, the Glass Blown Open isn’t about personal gain or accolades. Team DD has gladly sacrificed a lot of time and sleep to make this tournament the world-class event it has become.

And for everyone involved, it will always be worth it. 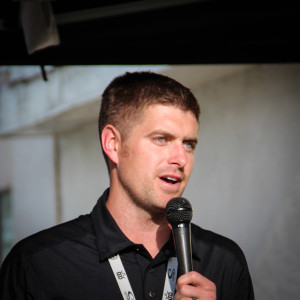 “Financially speaking, the Glass Blown Open doesn’t make sense for us to continue to run,” Rusco said. “That also makes it difficult to have so much passion to keep it growing. The time, effort and energy that is spent hosting this world-class event could certainly be spent driving in additional sales, planning to bring disc production over to Emporia and furthering the business.

“These activities would certainly have a much more positive immediate financial impact for us, but we believe in growing the sport and giving back to the players who have given so much to us. We will continue to grow the Glass Blown Open for as long as the players and the community continue to provide and support us and the event.”